Examples of QR Codes On Packaging 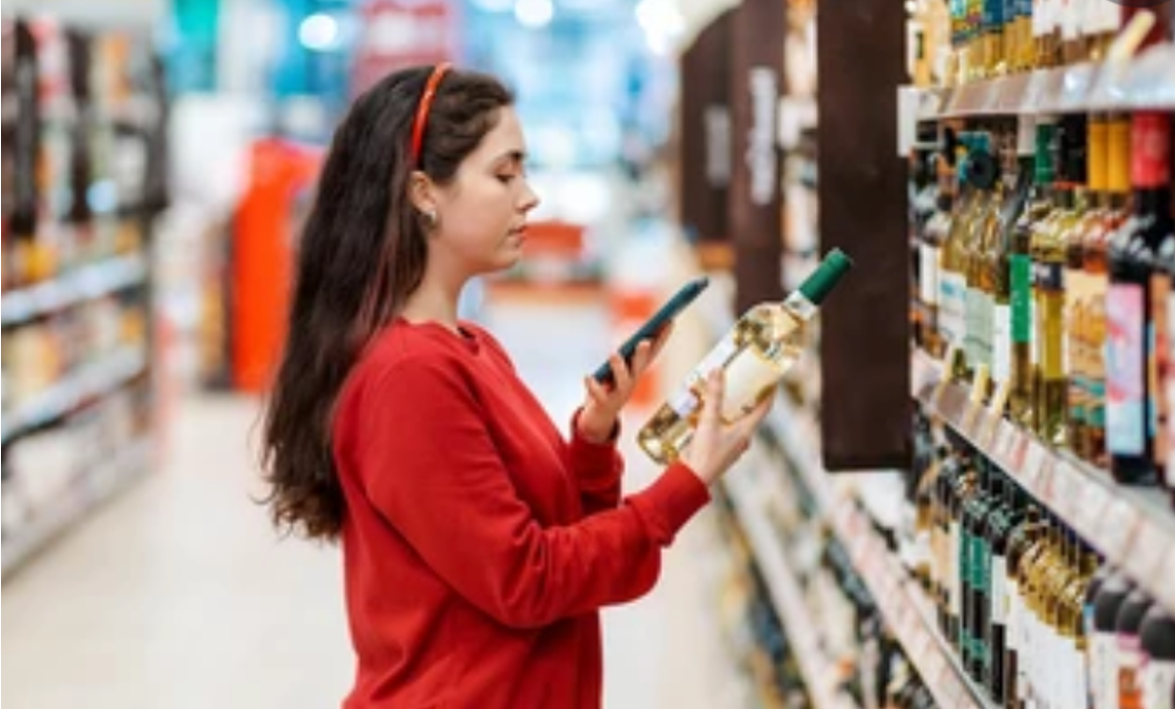 Examples of QR Codes On Packaging

Our recent 2022 Irish Shopper QR code Research with Behaviour & Attitudes revealed that 1 in 3 Irish Adult Shoppers now scan QR codes at least once per month.  As you would expect, money off coupons, incentives, and loyalty points are the primary drivers for scanning packaging followed by competitions, product information, recipes and sustainability information.

Put simply by adding a QR code to your product packaging you are providing shoppers with a reason to buy your product.

Here are some examples of how QR codes are being deployed for FMCG/retail/hospitality companies on product packaging as well as on out of home, print, POS and ambient media. 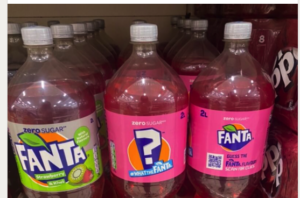 This is a nice  ‘scan to reveal’ one from Fanta. By playing on our curiosity, it provides the shopper with a genuine reason to scan. The CTA is also tied into the ‘?’ question mark motif which further re-enforces the reason to scan and appeals to shoppers who buy into Fanta’s fun, playful image.

This is one of our own that we conceived a few years back, when QR codes were embryonic to promote the Vodafone Comedy App, that we developed. It’s worth re-visiting because it does a few things well: 1) it get’s your attention 2) it fits in with it’s surroundings – made from fake hedging! 3) its shareable for photo opps. 4) it actually scans perfectly!

This is a bit of a missed opportunity from Pringles. The incentive to scan isn’t strong enough. It just says ‘scan me’.  This might have been ok a few years back when people might have scanned out of sheer curiosity but these days it won’t cut it. Then when you scan it just takes you to their home page. Even if the QR code signposted you to some nice video or a competition that would have been ok. On the plus side the QR code on their packaging is nice and big. 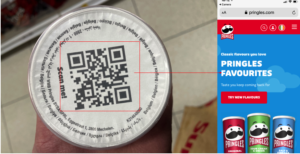 Is it just me or is Nutella everywhere these days? This is a nice and simple example and they have kept it very focused and lead with recipes.

They could have gone with something generic but they’ve doubled down on providing people with some handy product info and suggestions on how to get the best out of Nutella just in time for pancake Tuesday.

Adding recipe content to the packaging also adds a nice ‘value added’ reason to buy the pack ( and not wait till later). When you scan the pack the landing page doesn’t disappoint either – they have some nice videos from ‘Dr Dancake’ who doesn’t take himself too seriously even with that chiseled jaw and lovely hair. 10/10 Nutella ( take note Pringles!). 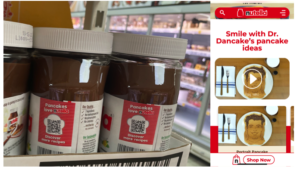 We are not sure what is going on here with BK. The QR code that advertises the app is practically on the ground, there is no clear call to action, and there is no real reason to scan. Adding the App Store Icons would have boosted comprehension here and also maybe a 10% offer or free fries would have got people scanning. There really is no point putting a QR code on out of home unless it is at eye level or mid way up the fixture. 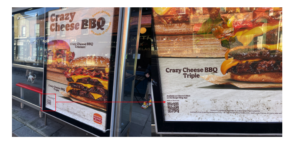 Our recent QR code research with Behaviour & Attitudes revealed that shoppers are open to scanning packaging to access product information and sustainability information.

Also, a new study from GreenPrint, an environmental technology company, found that nearly two-thirds (64%) of Americans are willing to pay more for sustainable products but most (74%) don’t know how to identify them. According to the findings, 78% of people are more likely to purchase a product that is clearly labeled as environmentally friendly.

The new Kit Kat QR code on Kit Kat packaging highlights Nestle’s Cocoa Plan Initiative to ‘build a brighter future for cocoa farmers’. You simply scan the QR code and it takes you to their comprehensive NestleCocoaPlan.com website where you can learn more about the initiative. 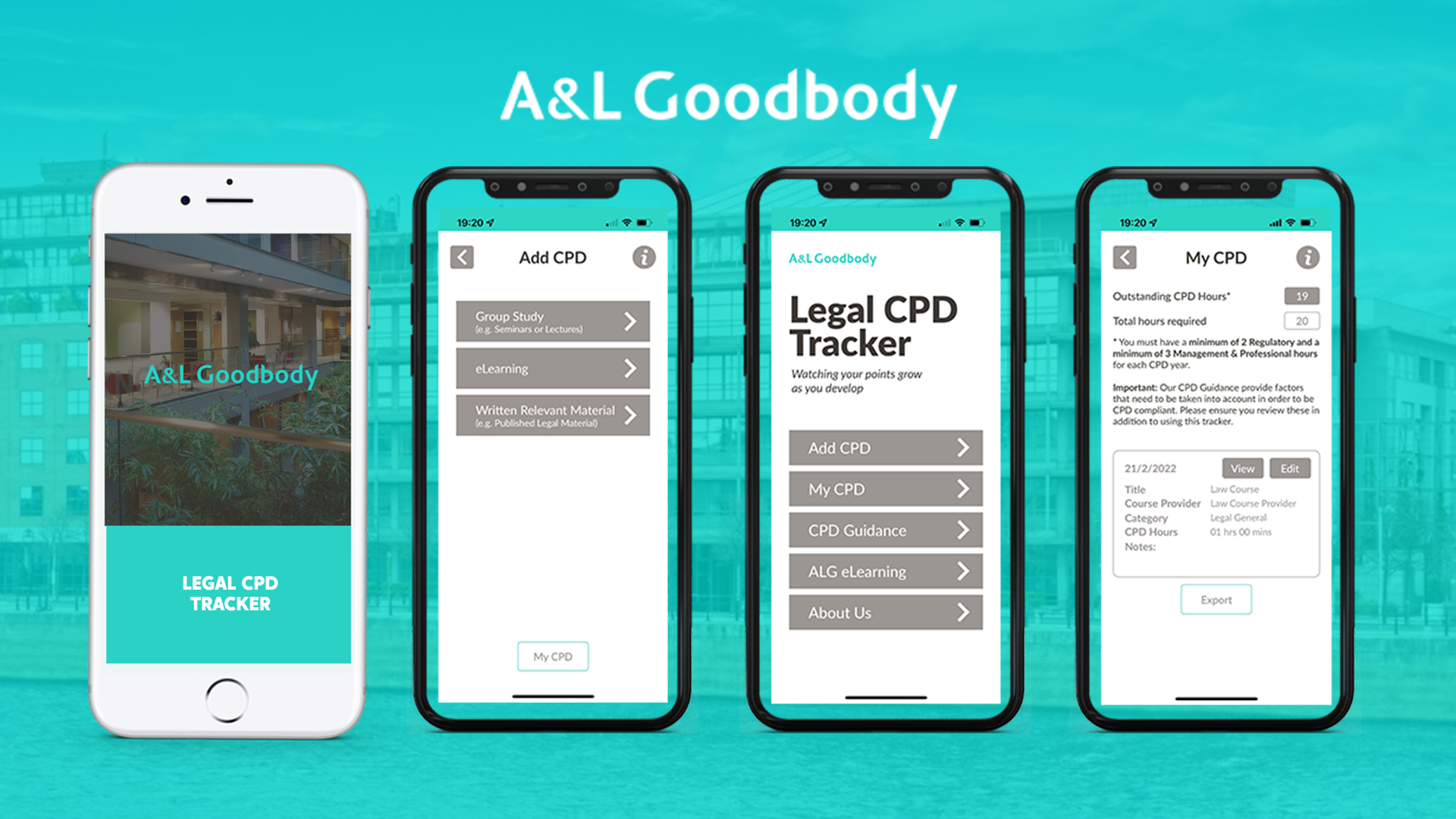 March 2022: We are delighted to be working with A&L Goodbody on their CPD Apps. The app helps in-house lawyers… 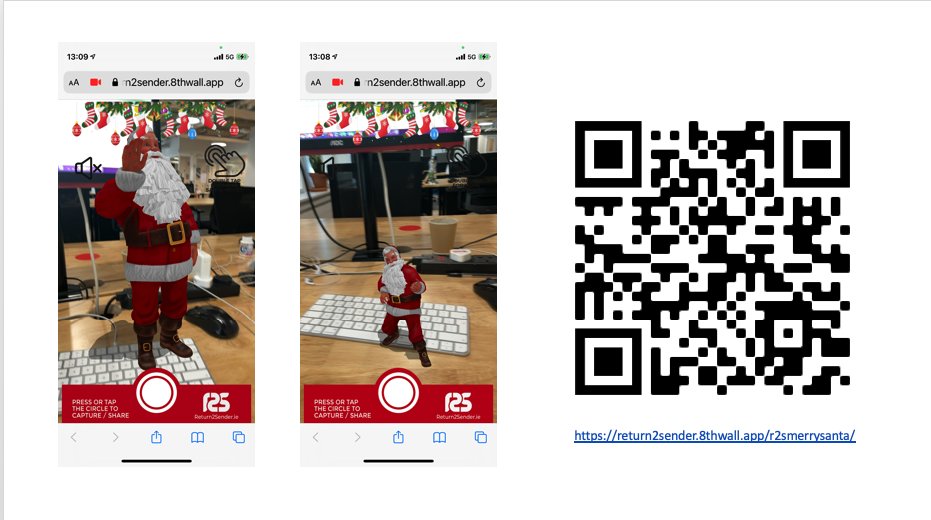 Happy Christmas and ‘Appy New year to all our friends & clients! In case you missed it, here is another… 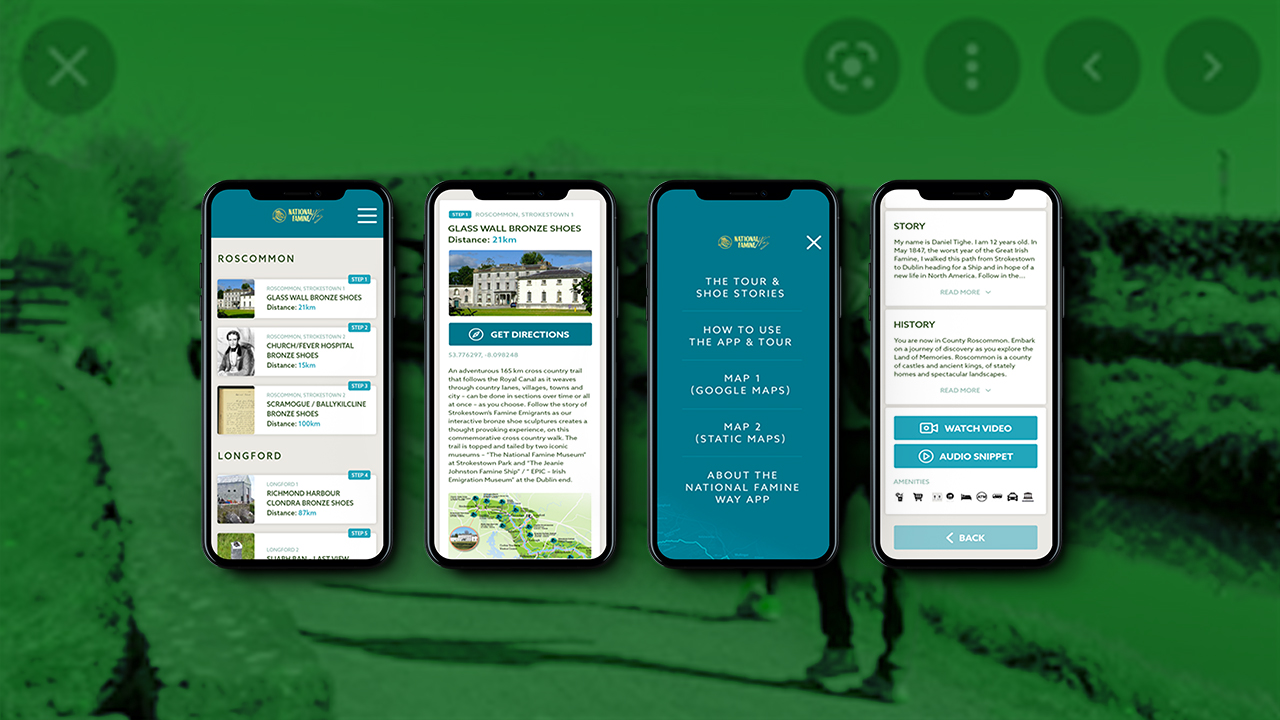 Famine Way App: February 2022: Now that, it is technically Spring, why not download our latest tourism/leisure app to help… 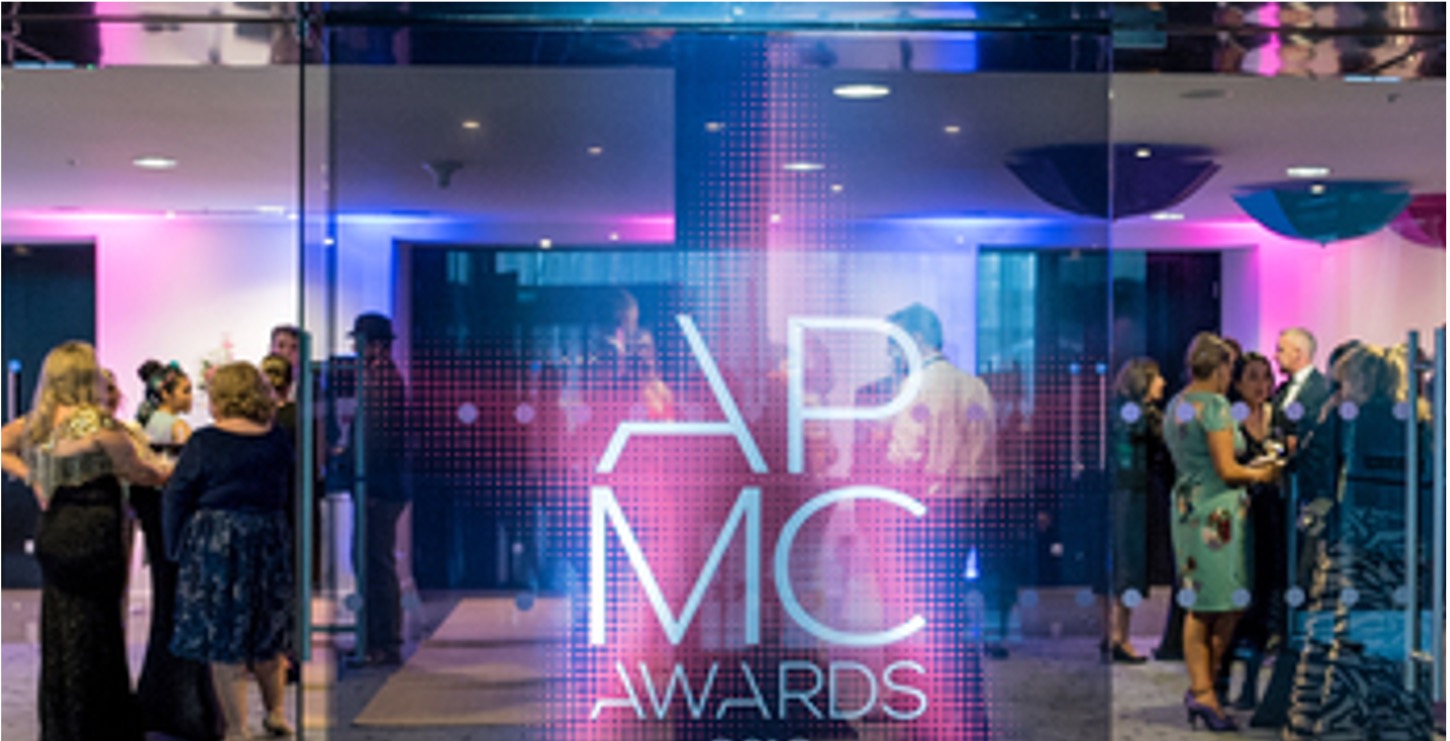 We are delighted to be supporting Karen and the gang again at this years APMC awards as sponsor. The awards…